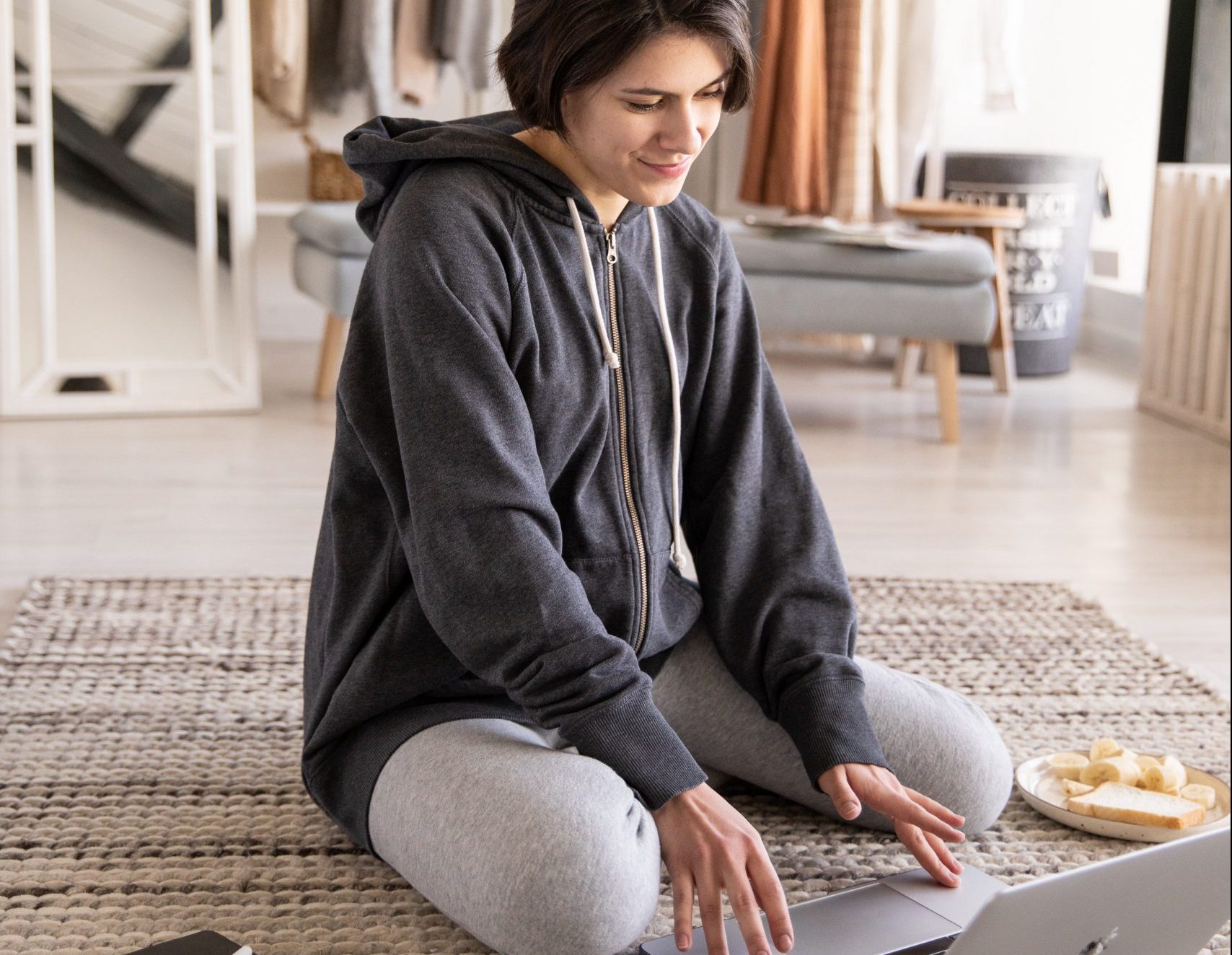 What is Embryo Donation? How does it differ from Embryo Adoption?

Embryo Donation and Embryo Adoption are similar concepts, and sometimes the terms are used interchangeably.  Both refer to the giving and receiving of fertilized eggs (embryos) that are created during an In Vitro Fertilization (IVF) cycle. During the process of IVF more embryos may be created than will be used.  Once the individuals involved have determined that they will not use the additional embryos themselves, they are faced with the challenge of what to do with them. Their options, depending on their state of residence and the policies of the clinic used, are to:

Embryo donation can provide the opportunity to assist others who want to conceive by donating available embryos and giving someone else the chance to start or add to their own family. Frequently, organizations using the term “embryo adoption” treat the donation as a traditional adoption, and may require home studies, lengthy application processes, and costly up-front fees.  From a legal perspective, the terminology “adoption” implies that a child has already been born and is being placed into a family. In the case of embryo donation, the child will be born into the family, with the recipient couple being named on the birth certificate as parents. Like the donation of sperm or unfertilized eggs, embryo donation is a way of helping someone else conceive. In most states, embryo donation is legally handled as a transfer of private property, and medically handled as a donation of cells or tissue. A poll conducted by Harris Interactive indicates that, “respondents overwhelming think the term ’embryo donation,’ as opposed to ’embryo adoption,’ best describes this process.” (Embryo Donation Research: Select Findings, August 21, 2003) Miracles Waiting, feels that embryo donation more accurately describes the process of giving and receiving embryos, and chooses to use this terminology.

What is a Known Embryo Donation?

A known embryo donation (also sometimes called a “directed donation”) is one in which the donation is made to someone specific, who knows and is known by the donors. The parties involved have exchanged their full names and other information about themselves, and have reached a mutual agreement regarding the donation of embryos that both couples are comfortable with. It’s up to the donors and recipients to determine the level of contact (both current and future), as well as the type and degree of pertinent information they want to share with each other. Miracles Waiting is in no way a mediator or moderator between donors and recipients, but rather allows these parties the opportunity to settle details between and among themselves. The advantage of a known donation is that the donors and recipients are in communication with each other, have information about each other, and in most cases, can be available for future information should the need arise (i.e. medical needs.) A known donation gives both parties some control over the selection process. In some cases, donors want only to select the recipients of their donation, and desire no further contact once they have completed the donation. In other cases, ongoing contact is maintained. Such arrangements allow flexibility for future contact among any biological siblings, and the chance for children to get answers to any genealogical questions, should their parents choose to tell them about how they were conceived. There are also some situations in which embryos can only be donated to a known recipient. One such situation is when embryos created after May 25, 2005 have been indelibly labeled with the name of the patient undergoing IVF. It is important to check with your clinic regarding their labeling protocols, as many clinics currently use patient names in order to reduce the risk of a mix-up. By law, such embryos cannot be donated through anonymous programs, because their labeling violates the confidentiality of the donors. However, they can still be donated to a recipient who is known to and by the donors. Another such situation is when communicable disease testing or relevant risk factor screening determines that a donor does not meet the FDA-mandated donor eligibility requirements for an anonymous donation. In such cases, a directed donation can still be made with the informed consent of the recipients, after notification of the donor’s status and their attendant risks.

What is an Anonymous Embryo Donation?

An anonymous embryo donation occurs when donors and recipients do not know each other’s identities. With an anonymous donation, no contact can be made between donor and recipient, either now or in the future. Anonymous donation most often takes place through an IVF clinic, but may also take place through an agency. Most clinics that have an embryo donation program provide very limited information to recipients about the donors. Donors are rarely involved in the process of selecting recipients, but sometimes are permitted to set stipulations for eligibility to receive their donation. Some egg donation and surrogate agencies handle embryo donation as well, and can facilitate the exchange of information between parties without revealing their identity. Many people who have chosen to donate their embryos anonymously do not feel the need to be involved in the process of selecting recipients. It is enough for them to know that they are donating to someone who is facing challenges similar to those they have been through in their quest to have a child. Donors and recipients who want the flexibility of being able to contact each other in the future through a third party can make such arrangements by corresponding through email on a first name basis and involving an attorney as a liaison. If occasion for contact arises in the future, information can be exchanged through the attorney. This is still considered an anonymous donation, as the identities of the parties are not known to one another at the time the donation is made. 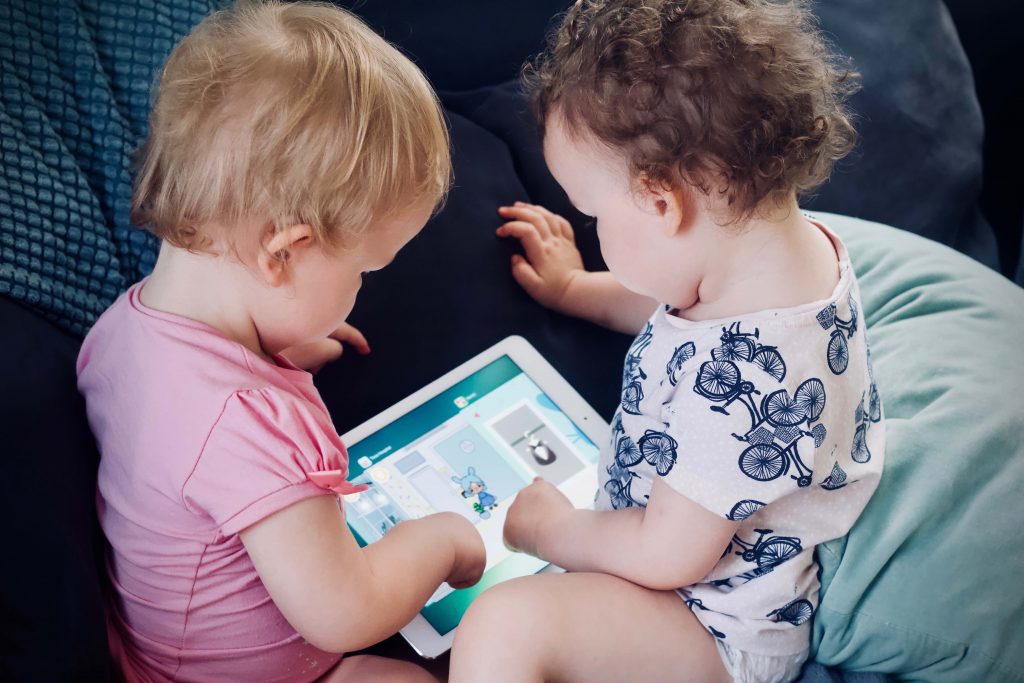 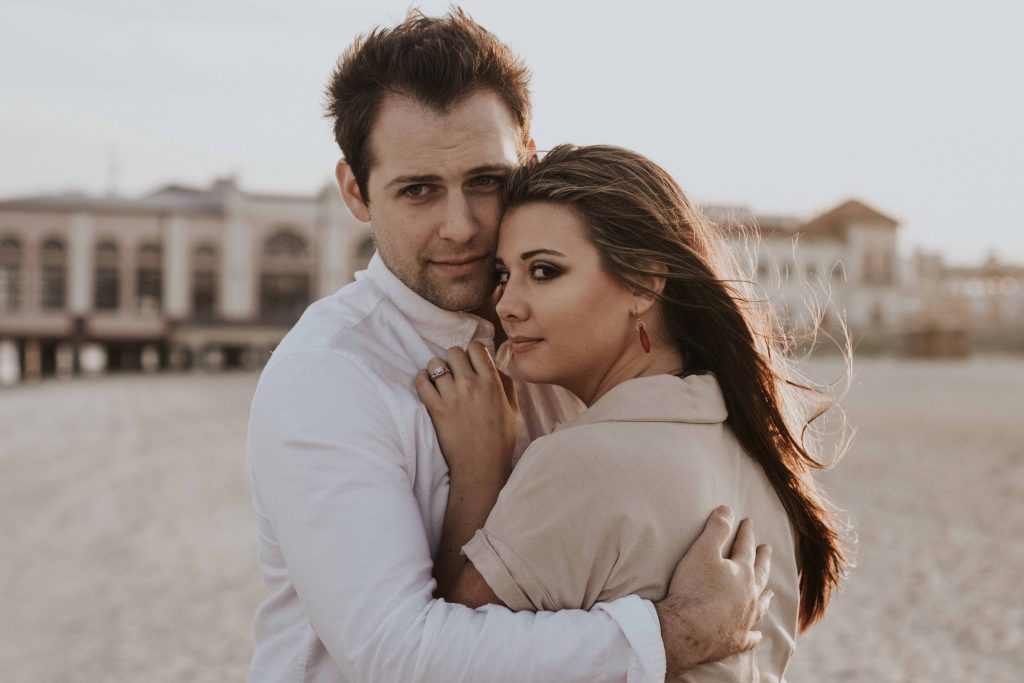 Connect with us on social media

Miracles Waiting is dedicated to providing valuable information on all aspects of embryo donation, as well as offering embryo donors and recipients the opportunity to find each other and allowing them the freedom to work out the details on their own terms.
Useful Links
Quick Search
© 2023 - Miracleswaiting.com - Sice 2004